One Colombian, a Russian, a German, a Chinese and a Canadian travel to Malaysia to begin a quest of adventure.

The group began their journey in Kuala Lumpur but quickly made their transition to Ipoh. There, they came to face their fate when they had their excursion to Gopeng. It was said that their initial reaction was that of anxious excitement, that was followed by terror as the individuals had never been involved with such level of extreme sporting.

On lookers reported seeing the boat being capsized several times, throwing the patrons into the rushing waters.

The hour long water rafting was spectacular, said one of the group members.

It was absolutely spectacular, our hearts nearly exploded from the rush!

When asked if they would ever return, the group members definitely agreed that the Gopeng white water rafting would be a place they would recommend for people of all level.

Stay tuned for more exciting adventures from the Fabulous 5 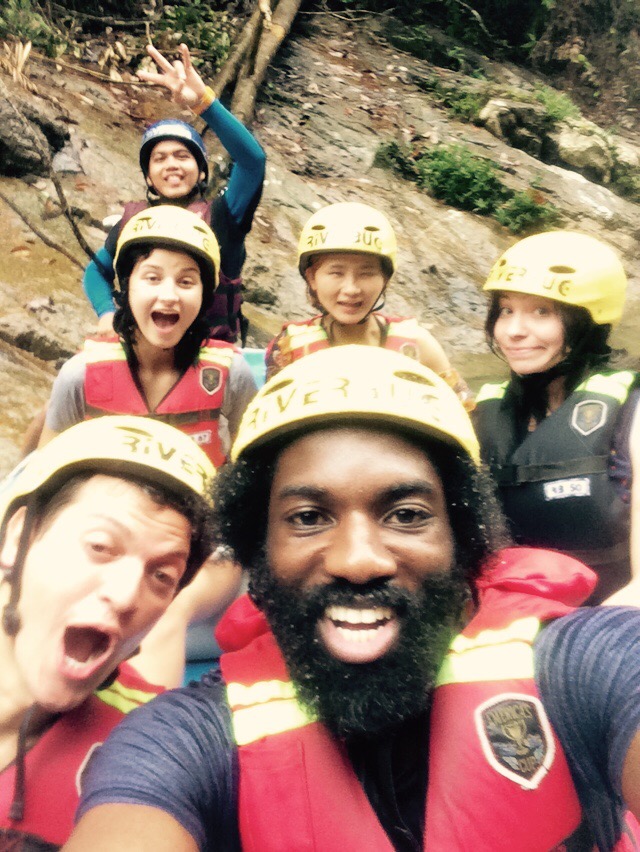